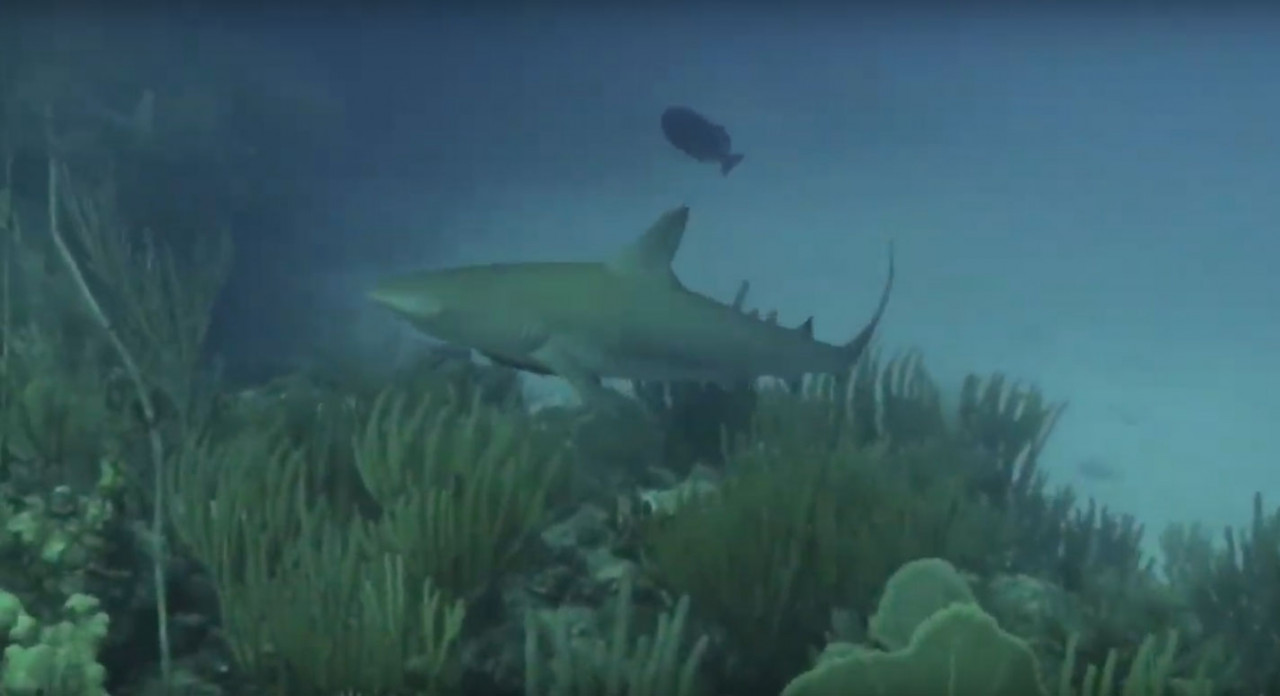 Continue reading
3200 Hits
1 Comment
Tags:
Antigua Diving gopro hero4 Underwater videography
Tweet
Recent comment in this post
mojito
I have also heard that you can shoot in raw () if you dont and need to correct white balance then check out this video for that an... Read More
Tuesday, 17 February 2015 13:18
3200 Hits
1 Comment

Just a nice way to view the Bahamas and Bimini - if your in any doubt what it might be like then spoiler alert - DONT WATCH THIS NOW !

Caribbean Video Production Services are available now with wonderful GPS controlled Quads at a fraction of the cost of traditional helicopter. The art that is photography is still a requirement so don't think you can just do it yourself. It's cheap enough anyway to get some real unique footage for you're Caribbean Interest.

Learn along with me - White Balance and how to correct it

At the moment I dont know what white balance is exactly. But I do know it is important and helps make your shots look great. The good news is that you can alter it later. Shoot in raw and then expect to do this or manually set it with a white slate or diving tank as the 'test area' at differing depths.

here are some links from people that know more than me