Sailing with Confidence: How to be a Better Skipper 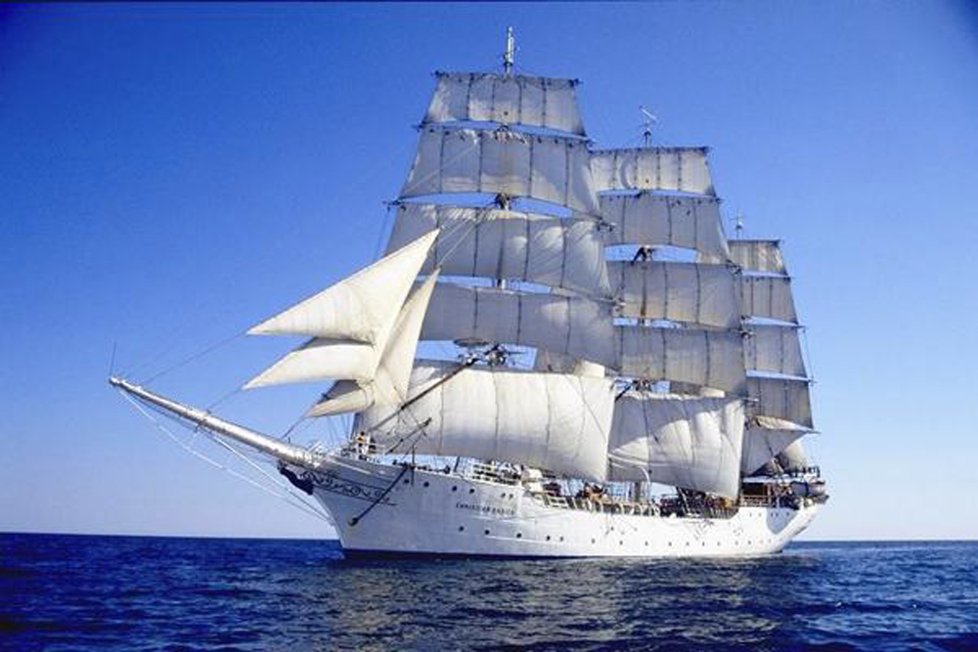 To be a leader of men is no mean feat. Leaders stand out by their demeanour, their sense of control, their knowledge of their field of operation, and their consideration for those under them. A happy combination of these traits inspires respect in their followers.

The best way to be a better skipper is to thoroughly understand the duties and responsibilities of a skipper and then execute them to the best of your ability.

Quite simply, the following:

Do one better on safety considerations

The captain of a ship is first and foremost responsible for the safety of his crew and everybody else on board. Maintaining safety on a ship however is not just about ensuring compliance with rules and regulations (so that you don’t end up violating any laws even inadvertently).

It’s about knowing your sailing territory well, anticipating the problems that come with the turf, and being ready for them. “Rules of the road,” as they say. Extensive and thoughtful contingency planning is the best way to remain on top of a fast-changing scenario. This is not to say that you will face tricky situations each time you skipper a boat, but that tricky situations come out of nowhere, which is why preparedness is such an important aspect of being a good captain.

One gets better at this with experience. But one has to keep their eyes and ears open and be tuned into what is going on around them. Remember, the captain is the fall guy if something goes wrong.

We are not asking you to be a martinet, but control and safety do not come about without a disciplined culture on-board. It is the captain’s responsibility to ensure a good level of discipline among his/her crew members.

This is a tricky one though. If you are too strict you risk alienating your own crew, if you are too lenient you will fail to instil responsibility in them. It’s a fine line to walk, but nobody said a captain’s job is easy.

How you pull this off depends on your personal equation with those under you and how comfortable you feel enforcing discipline.

We often assume that if people are doing something they must be doing it of their own free will. This is not to imply that they are doing it under duress, but simply to consider that for people to be riven by self-doubt is not uncommon. We carry on doing what we do because that is what we signed up for; however, we may have days when we would want to give up or give in. A good leader is an inspiration to us especially during such times.

A captain inspires the crew just by being who they are – focused, disciplined, knowledgeable, thoughtful, and considerate. People tend to be affected more by how you conduct yourself rather than what you say. Lead by example.

If you are genuinely interested in taking your sailing skills to the next level, you might want to consider signing up for day skipper training. Sailing is a competitive field and the captain’s job very demanding. Every skill you possess and every new one you gain can potentially translate into a solid advantage for you over others.

Don't worry you wouldn't be put in charge of such a big boat nor a little one step by step you will learn how to sail and later be CAPTAIN !

0 Cancel Reply
Don't worry you wouldn't be put in charge of such a big boat nor a little one step by step you will learn how to sail and later be CAPTAIN !
Cancel Update Comment